In 2001 Andrew Grill was appointed the CEO of Australian commercial property website PropertyLook.com

He was directly responsible for the launch and growth of the company with overall management and responsibility of all company aspects, reporting directly to the Board of Directors. 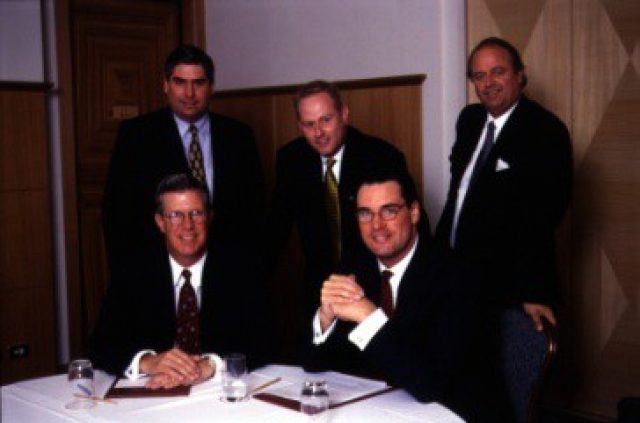 Andrew managed the entire relationship with founding shareholders Colliers International, CB Richard Ellis, Jones Lang LaSalle and Knight Frank and reported to the Board of Directors.

Below is an article from the Australian Financial Review on 22 December 2000, announcing the joint venture.

PropertyLook was sold to realestate.com.au in 2006 for $A9 million.

You can watch a promotional video on PropertyLook below.