The Granville rail disaster occurred on Tuesday 18 January 1977 at Granville, a western suburb of Sydney, Australia, when a crowded commuter train derailed, running into the supports of a road bridge that collapsed onto two of the train’s passenger carriages. It is the worst rail disaster in Australian history: 84 people died, more than 210 were injured, and 1,300 were affected.

Below is a 9 minute documentary on the 1977 Granville train disaster I produced in 2002.

It features Interviews from Rescuer, Gary Raymond and Survivor Paul Touzell, as well as rare archival footage from the crash. 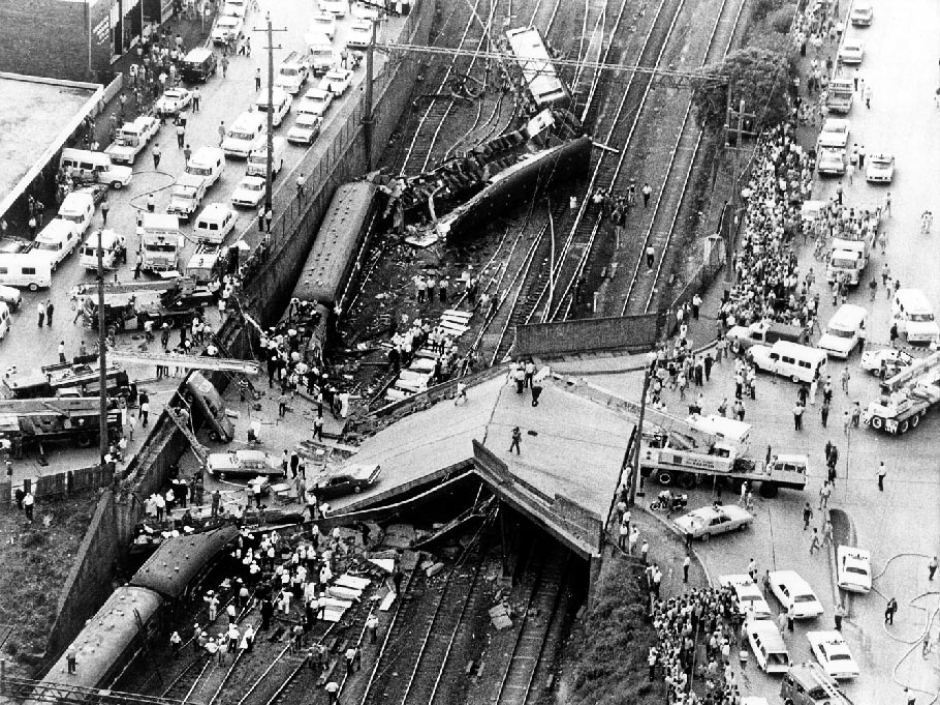 See also the Wikipedia entry on the disaster and Ken Howard’s website.

There was a moving story on the ABC website (December 2016) about Gary and one of the people he rescued. 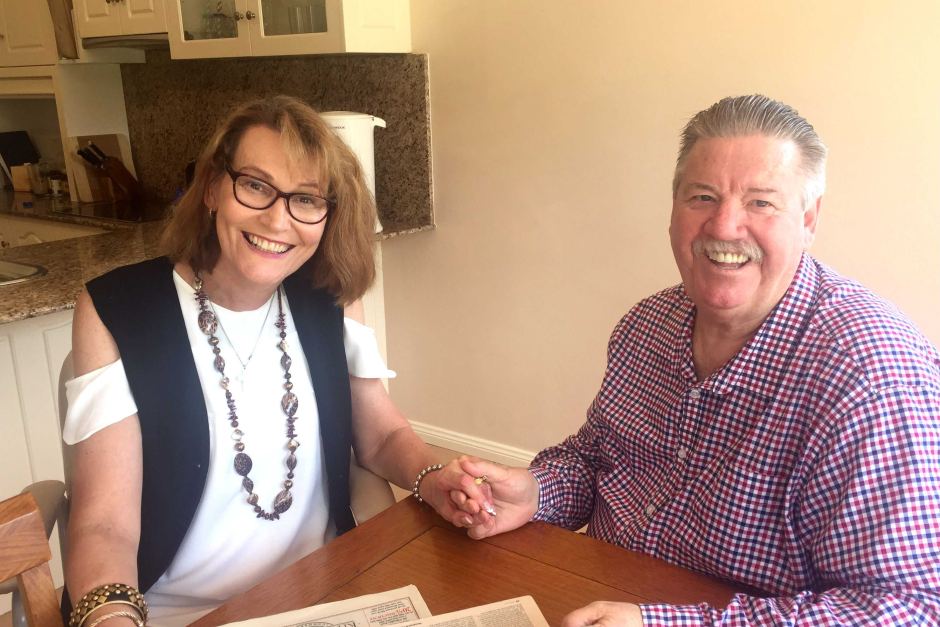