I was there! For 2 weeks I enjoyed the Sydney 2000 Olympic Games in my home town of Sydney where I lived from 1995 – 2006 before relocating to London. I was one of 50,000 volunteers that helped bring the games to life – stationed at the Beach Volley Ball venue.

These pictures have become very popular, and have been featured on a journalism student’s website, an English traveller’s holiday website, and are even featured on educational site howstuffworks.com for a feature on how the Olympic torch works. 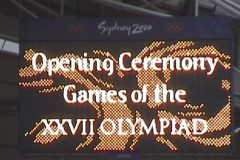 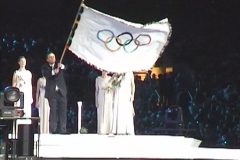 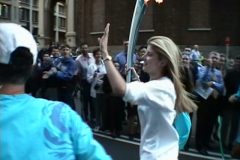 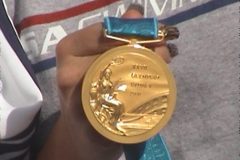 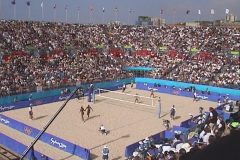 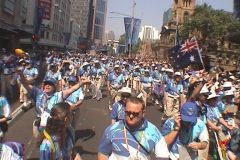