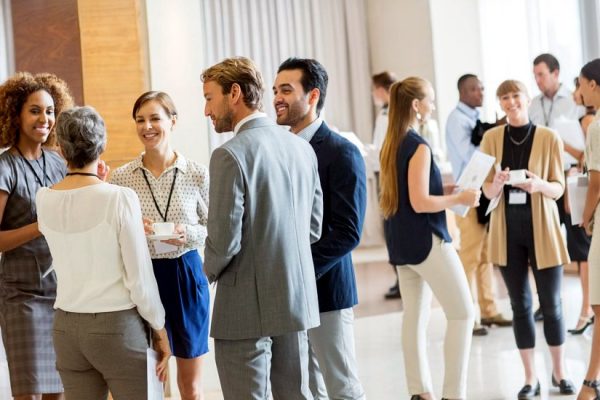 Real networking isn’t about how many connections you have on LinkedIn or how many “likes” you get on your articles. Real networking tales real effort and exposes you to places outside your comfort zone.

Last night I went to a networking event in London – I average 2-3 per week at the moment.

This one was put on by the Menzies Centre and the Australia-United Kingdom Chamber of Commerce and was hosted by former Australian politician Ros Kelly.

The theme was “inspiring women” and featured Tania Seary and Katie Benson who both told how they used their networks to grow their business – while travelling around the world.

I fear sometimes that those “born-digital” people I speak about in my talks are missing out on the power of in-person networking by hiding behind their screens hoping for that dopamine hit when that next “like” or “follow” notification comes through.

Real networking is hard work. It is about putting yourself out there in situations where you know almost no-one and forming meaningful business connections.

LinkedIn is great for maintaining these connections, but for me, there is nothing more powerful than doing business with someone you’ve actually met in person.

I’ve navigated my career through networking, grown my speaking profile via networking and I even met my wife at a networking event in Sydney.

Networking is something you need to master to get ahead and stand out.

What event are you going to next week to further your network?