Do you think that influencers today are really influencing our purchase decisions? Think again.

I’m seeing the merging of “influencer” and celebrity culture so that many newly minted “influencers” – and I’m thinking of the latest “Love Island” contestants here, are acting and behaving like mini-celebrities, not true influencers. 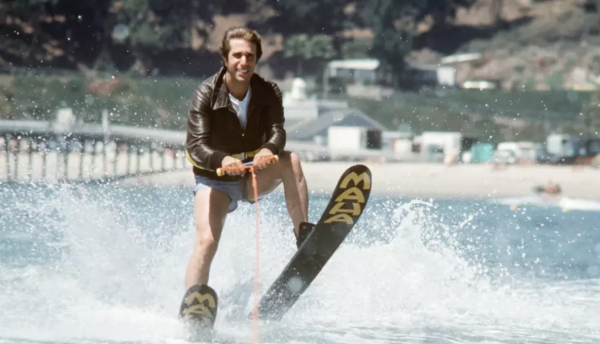 I’ve devised the “George Clooney” test for influence vs celebrity. 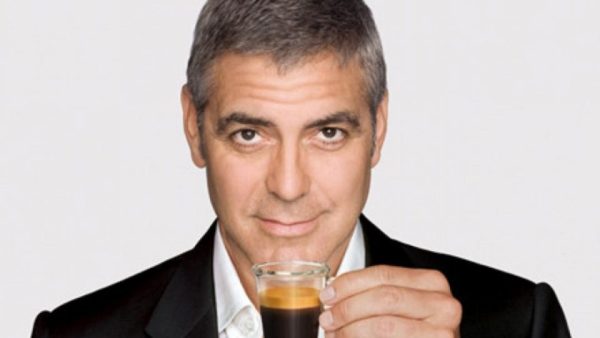 George’s association over many years with Nespresso has been very successful. It has created brand awareness and intent to purchase by association. George’s celebrity has helped drive sales because the aspiration is to be like George by having a Nespresso coffee machine.

I don’t see George as a coffee barista or an expert, and indeed I assume that there is a financial arrangement and George is getting big bucks to say good things about Nespresso so that you might buy one.

He is not influencing my purchase because of his expertise, but instead his celebrity.

Perhaps I am a purist when it comes to influencer marketing, and so I expect that real influence is linked to knowledge, expertise or eminence about a product, or service. Just because you have 50,000 (mostly fake) instagram followers does not make you an influencer, but perhaps instead it makes you an minor (Z-list) celebrity?

You can’t tell me that people that we’d never heard of before their stint on Love Island suddenly become “social media influencers” when they come out of the show because we now know their name, and associate it with the show.

We’re completely misusing the word influencer instead of celebrity or simply a “noisy person” who has a social media account and some pretty pictures to post.

My hypothesis for this has been backed up with some recent research from YouGov and Social Media Week.

In June 2018, they surveyed 1,100 adults in the US about their exposure to influencer marketing. 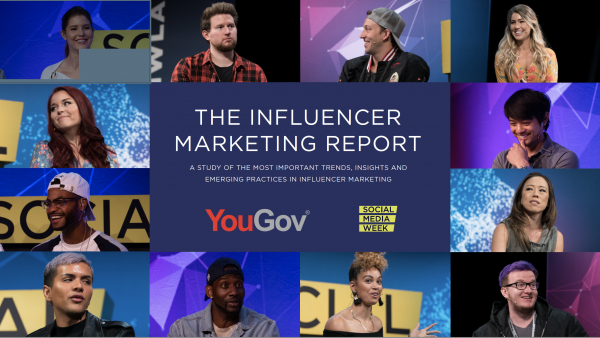 Chart 1 below from the report is telling. 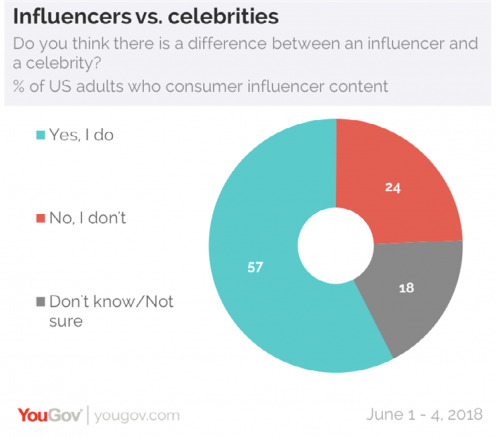 While 57% believe there is a difference between an influencer and a celebrity, when you add together the No and Don’t knows, just under half of those surveyed had doubts about what the real difference is.

Another chart from the report was even more interesting – 56% of those surveyed “believe that influencers endorse a brand because they are getting paid to do so“. So is this real influence or just celebrity? Think back to the George Clooney test above. 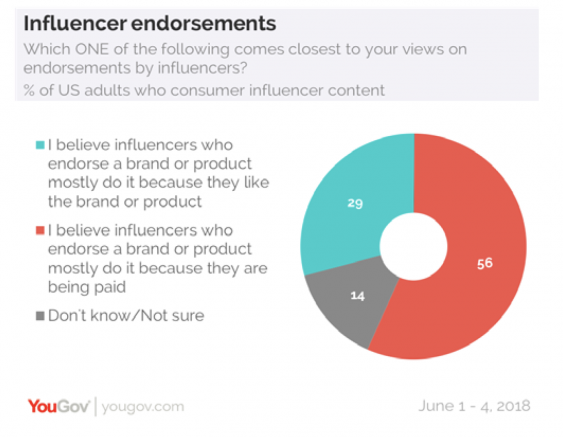 You can download the free YouGov+SMW influencer report here.

One thing you should be considering after reading this post is does your influencer marketing program pass the “George Clooney” test or are you really just buying noisy and un-targeted “Love Island influencers” reach with your marketing budget? You may get a bump in sales while they are still “famous” but when their celebrity fades, you’ll be left with nothing, and not an ounce of real influence to be seen.

Real influence is EARNED from others. You can’t call yourself an influencer no matter how many followers or fans you have. Real influence is bestowed by others, so let’s stop misusing the term “social media influencers”. They are no such thing. They’re just noisy wannabees.