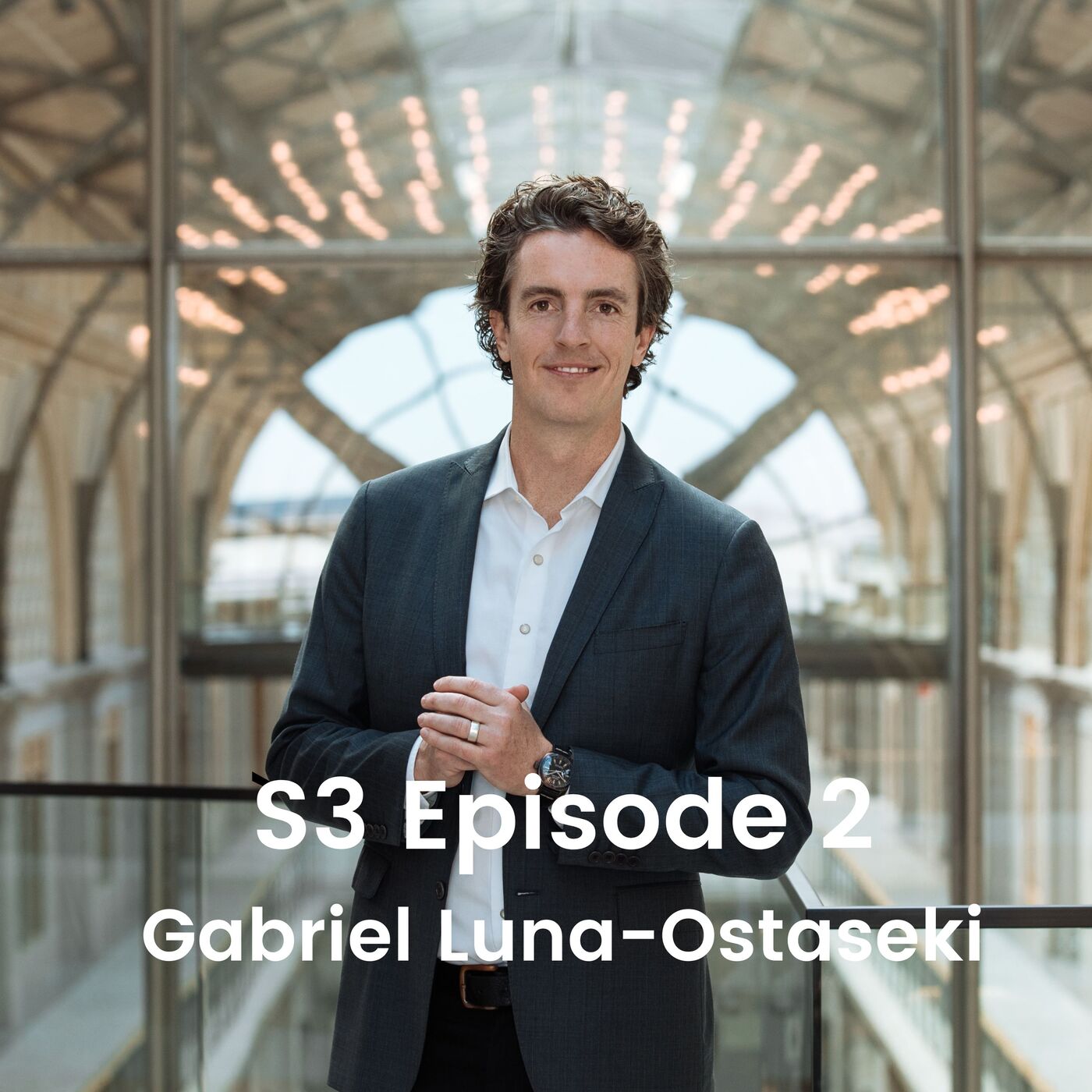 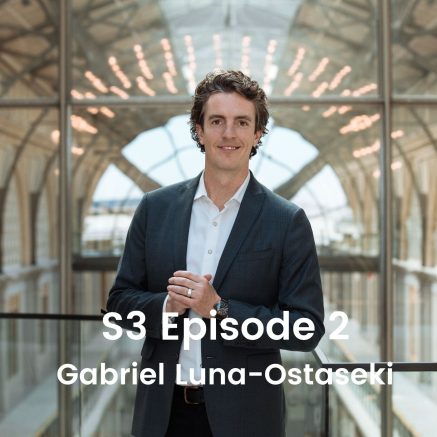 In the last 12 months, I’ve seen so many companies move to a distributed, remote workforce, but fail with the implementation. A lot of big corporates have basically moved out of their offices, but then they just kept all the same meeting structure, and rather than adapt to a new way of working, with asynchronous, trusted relationships, they’re just on zoom 10 hours a day.

The best practices to adopt for a distributed workforce was one of many topics I discussed on episode 2 of the Actionable Futurist Podcast latest season with Gabriel Luna-Ostaseki who is the founder of Braintrust.

Gabriel explained that Braintrust is the new model for how work gets done a is the first user-controlled talent network that connects organisations with highly skilled tech talent.

In this fascinating discussion, we covered topics such as:

• How the old hierarchical model is breaking down and the need for companies to flex and bend and be very, very agile

• How companies can now access reliable and highly vetted talent

• How Braintrust differs from other sites such as Fiverr and Doordash

One of the most interesting parts of our discussion centred around how to best manage people when they are distributed, and how companies and managers need to move to asynchronous communication. He argues that this is one of the things that a lot of big corporates have had difficulty doing, they basically moved out of their offices, but then they just kept all the same meeting structure.

With “people are just sitting on zooms for 10 hours a day”, meaning they actually don’t get the benefits of distributed work when you’re synchronous but distributed. He says that moving spoken to written communication unlocks a global talent pool, versus people having to be within your two hour time zone.
This was a fascinating discussion, and those that have already heard this episode remarked on how helpful the discussion was for their own situation.

You can listen to the episode via podc.st/s3e2 or search for “Actionable Futurist® podcast” in your favourite app.